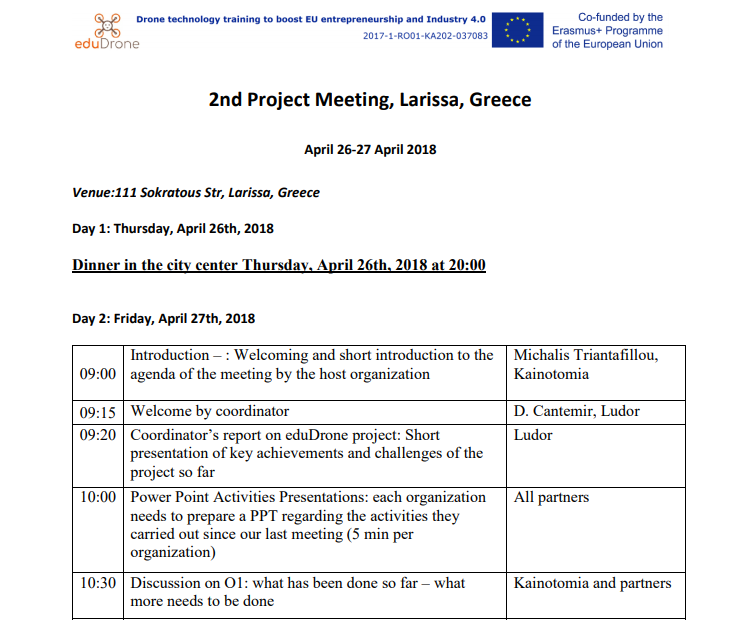 The meeting started with a summary of key achievements and challenges of the eduDrone project, presented by the coordinator, Doru Cantemir. Some management issues have been successfully solved and the status of projects deliverables was discussed.

Next, all attending partners presented their implemented activities regarding the eduDrone project since the kick off meeting.

One important point was the preparation of the short-term joint staff training, “Training of eduDrone trainers”, to be hosted by KAINOTOMIA in Larissa on June, 18th – 22nd 2018. The training methodology and the responsibilities have been discussed and agreed by the partners. Also, the next transnational project meeting was planned (to be host by Danmar in Rzeszów, Poland, on 7th September 2018).

The meeting continued with partners reviewing the Dissemination & Exploitation plan, Internal Communication and quality and Management and financial issues and agreeing that they are being implemented as planned. Also, the tasks and activities for the upcoming months have been planned and the action agreed have been summarized by partners. 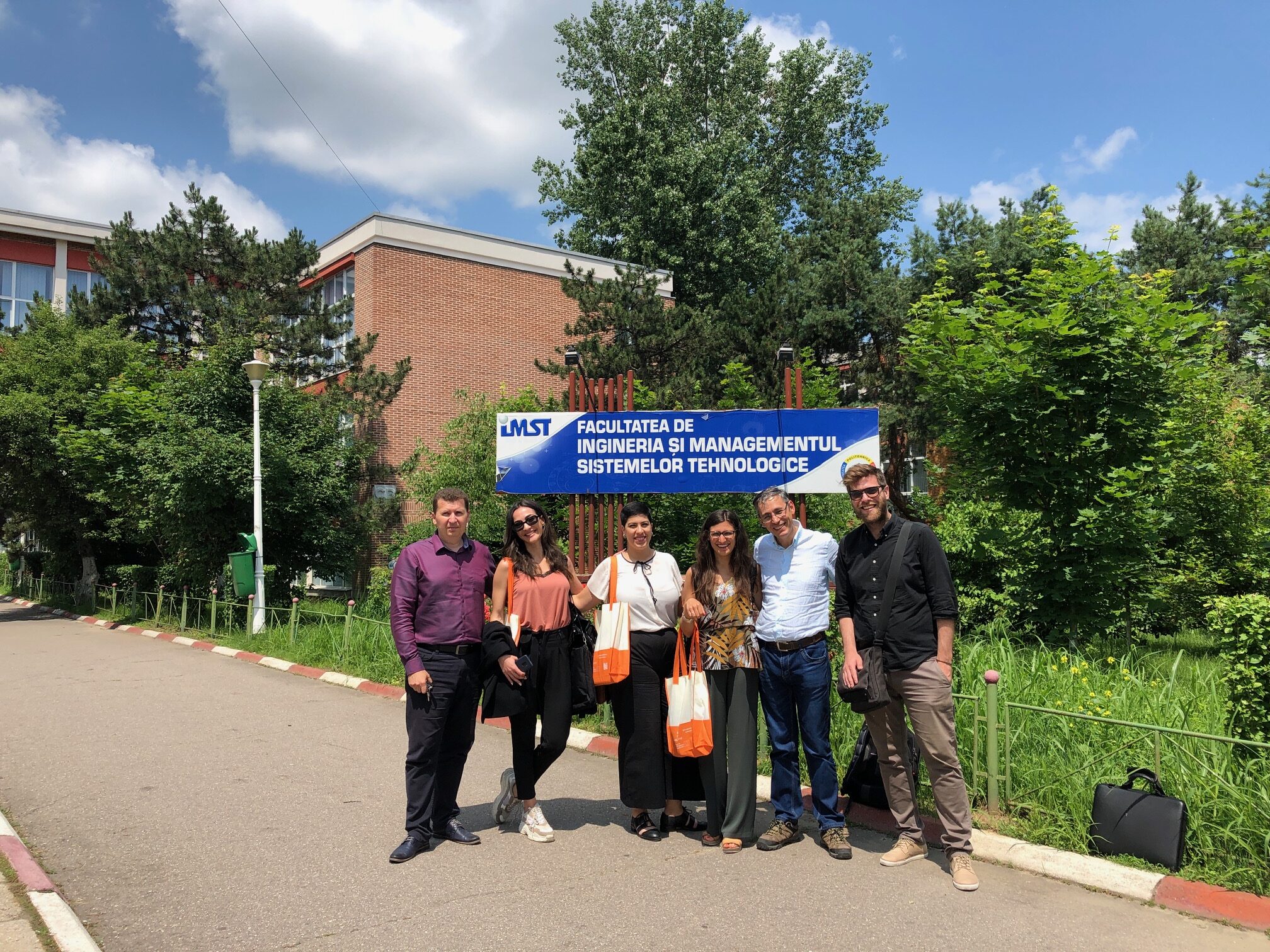 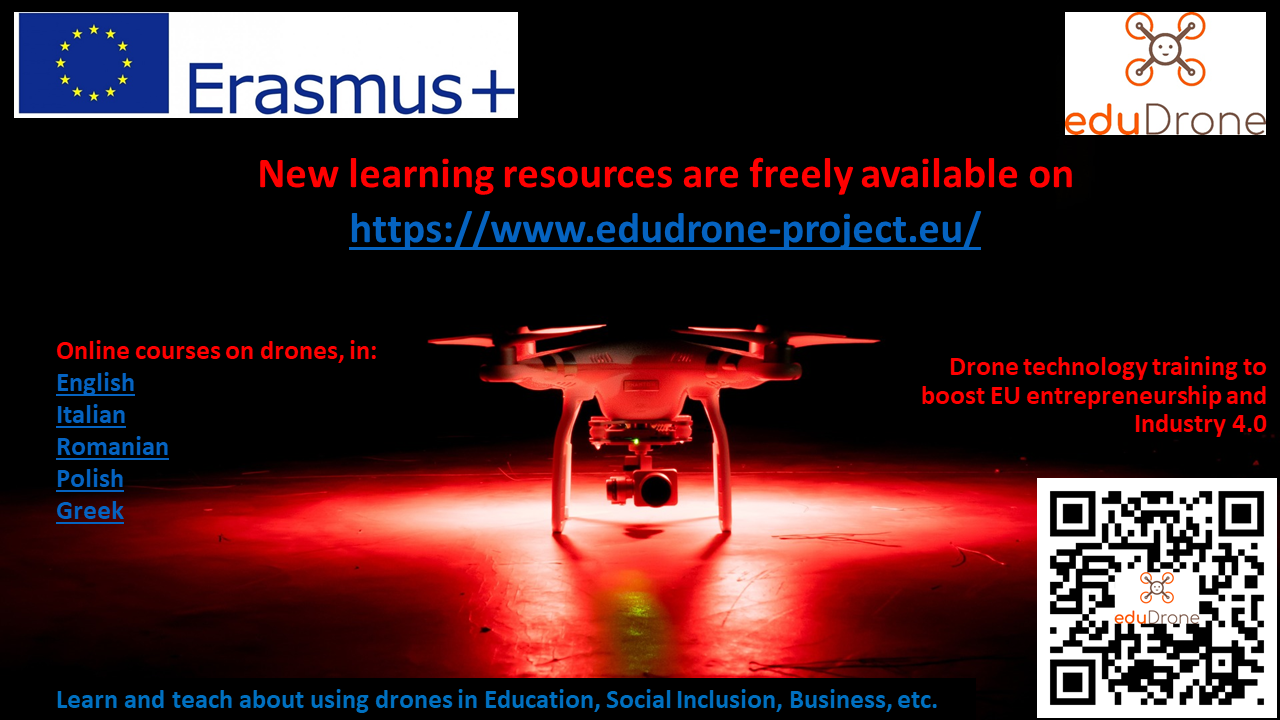 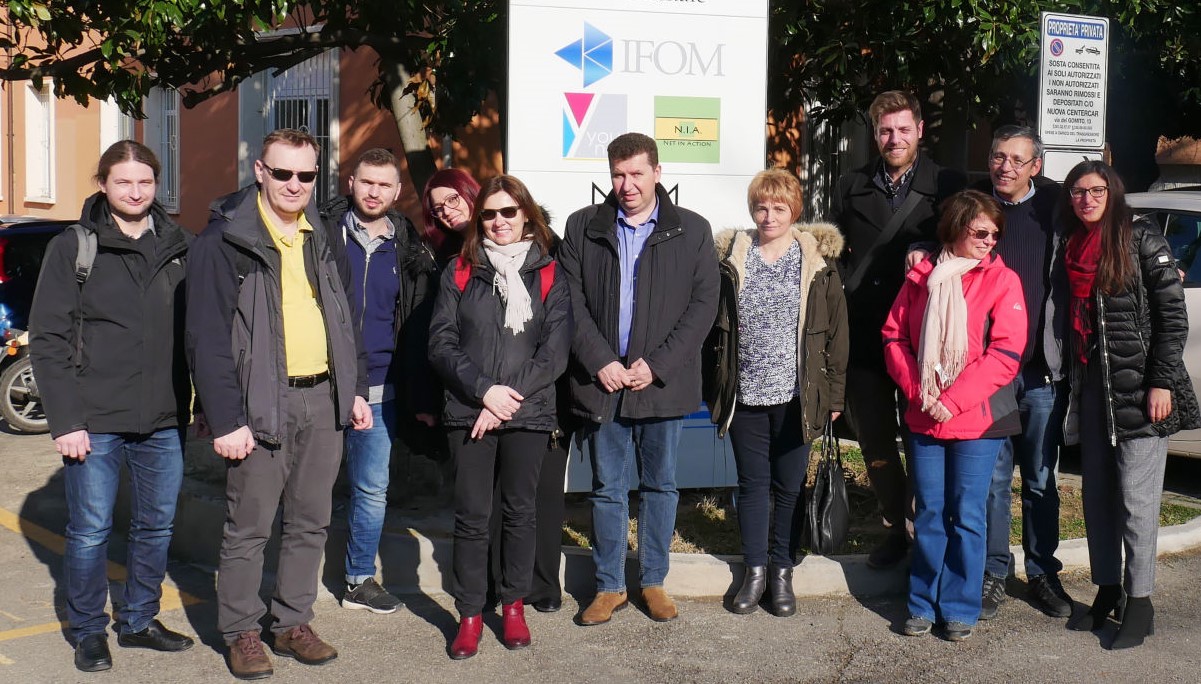 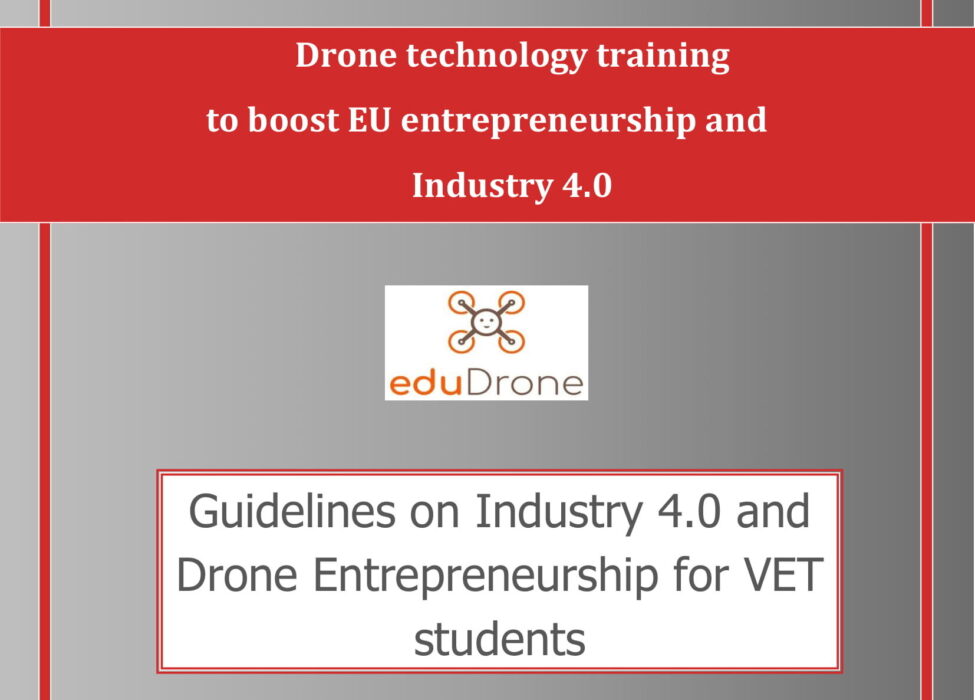 The intellectual output O2 “Guidelines on Industry 4.0 and Drone Entrepreneurship for VET students” is available for download. 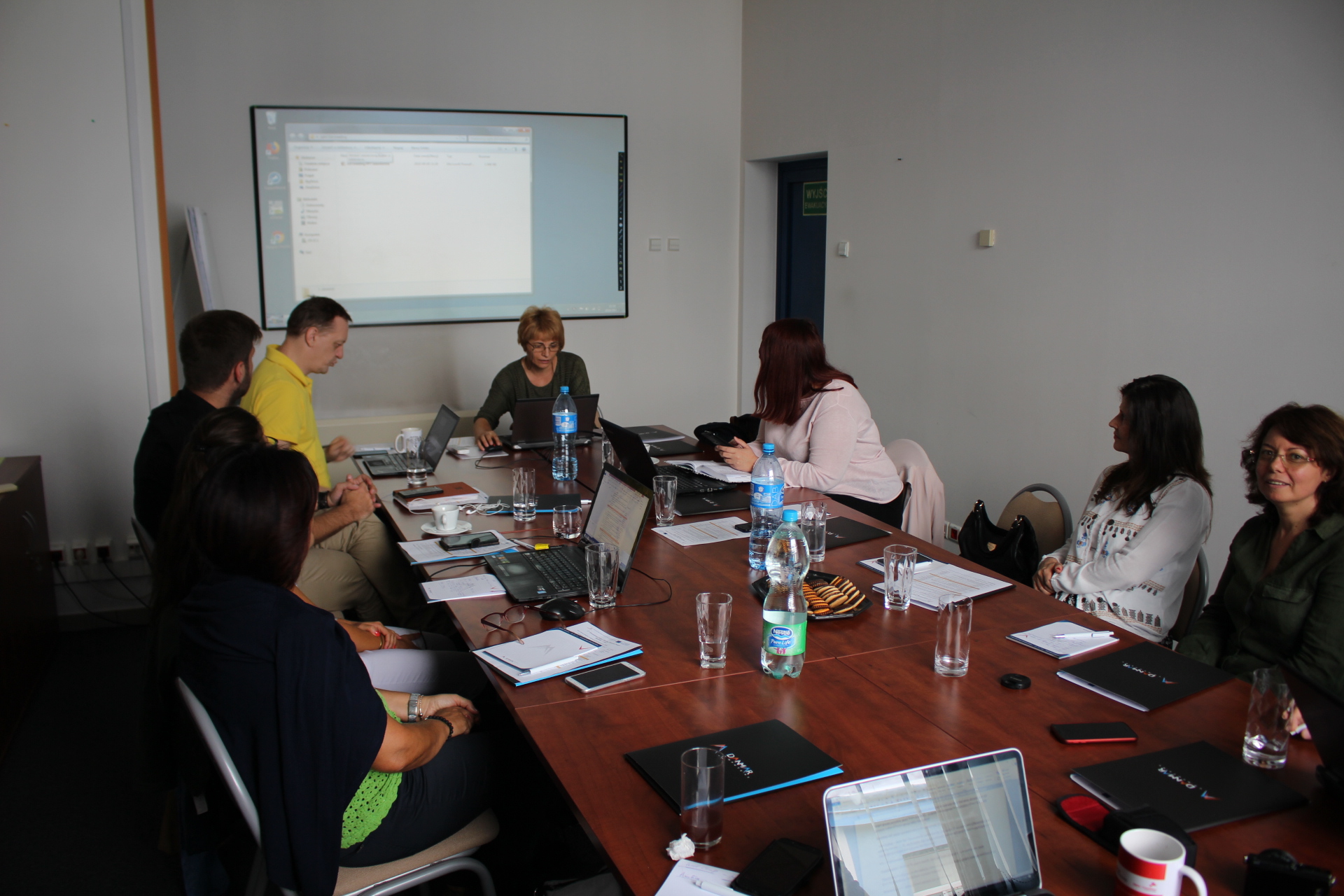 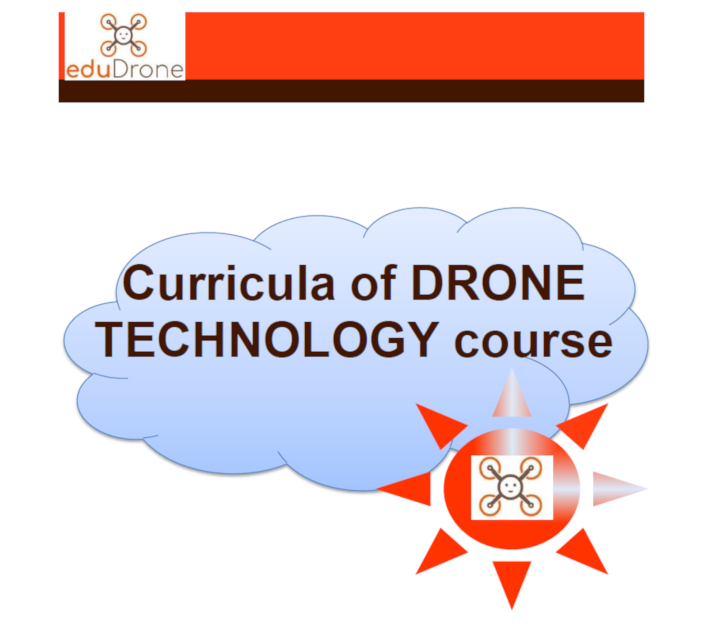 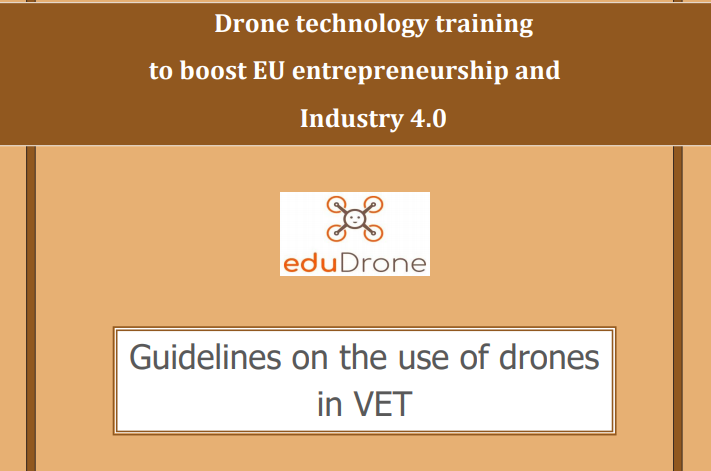 The intellectual output O1 “Guidelines on the use of Drones in VET” is available for download. 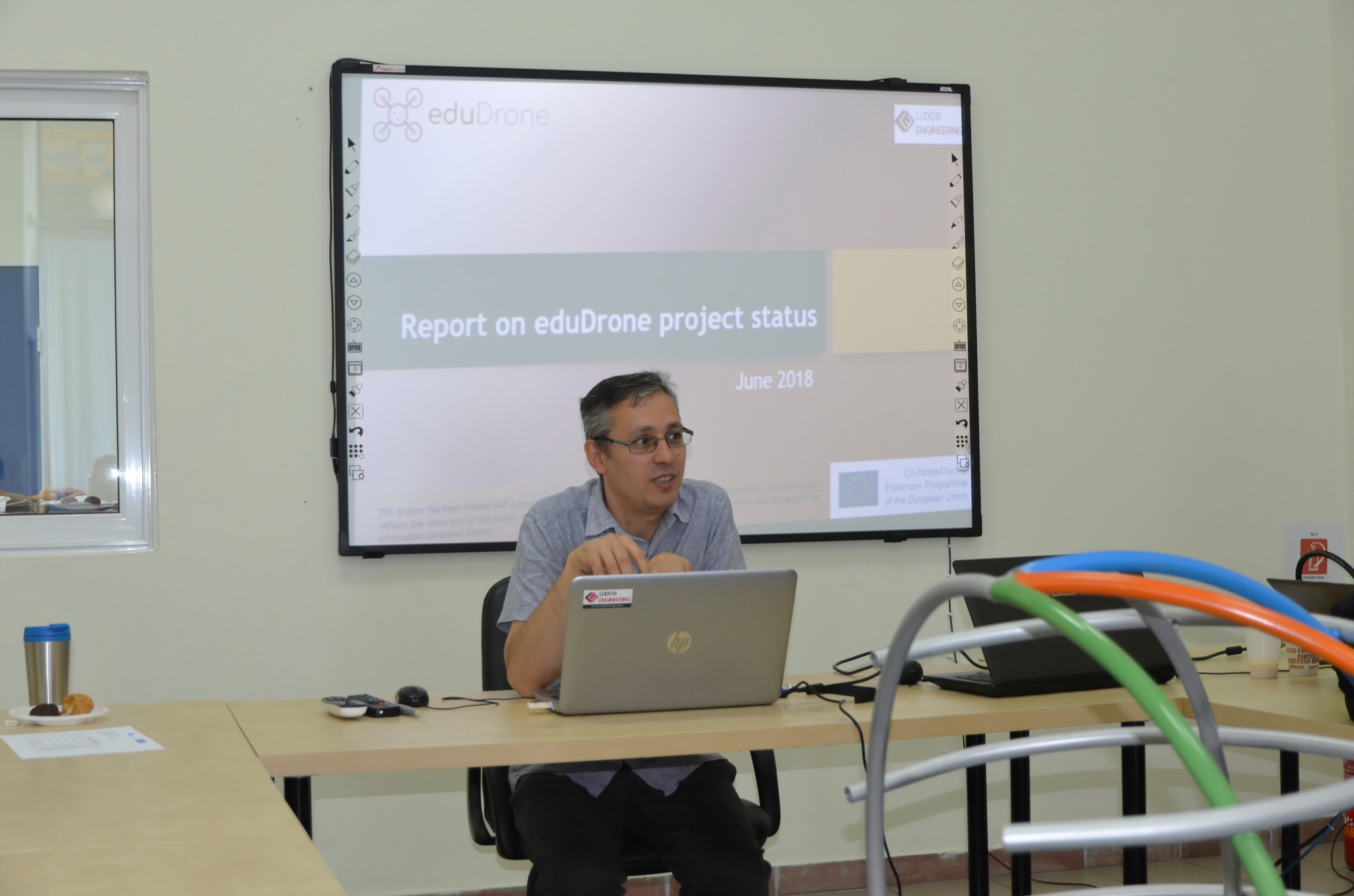 This website uses cookies to improve your experience while you navigate through the website. Out of these, the cookies that are categorized as necessary are stored on your browser as they are essential for the working of basic functionalities of the website. We also use third-party cookies that help us analyze and understand how you use this website. These cookies will be stored in your browser only with your consent. You also have the option to opt-out of these cookies. But opting out of some of these cookies may affect your browsing experience.
Necessary Always Enabled
Necessary cookies are absolutely essential for the website to function properly. This category only includes cookies that ensures basic functionalities and security features of the website. These cookies do not store any personal information.
Non-necessary
Any cookies that may not be particularly necessary for the website to function and is used specifically to collect user personal data via analytics, ads, other embedded contents are termed as non-necessary cookies. It is mandatory to procure user consent prior to running these cookies on your website.
SAVE & ACCEPT
TOP
%d bloggers like this: